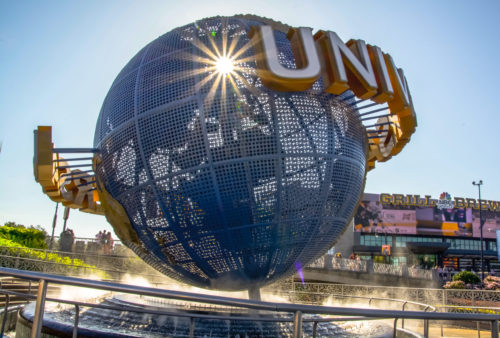 Waaaaaaay back in 2009 when theme park blogging and vlogging was in its infancy, Lauren and I were doing a weekly show called "On Location". For the season one finale, we attempted to visit 6 theme parks in one day and accomplish "tasks" while there. We started at the Universal Orlando Resort, and eventually made it to Walt Disney World. It's a little cringey to watch for me, but it was fun to film. Hopefully we get to attempt something like this again soon!