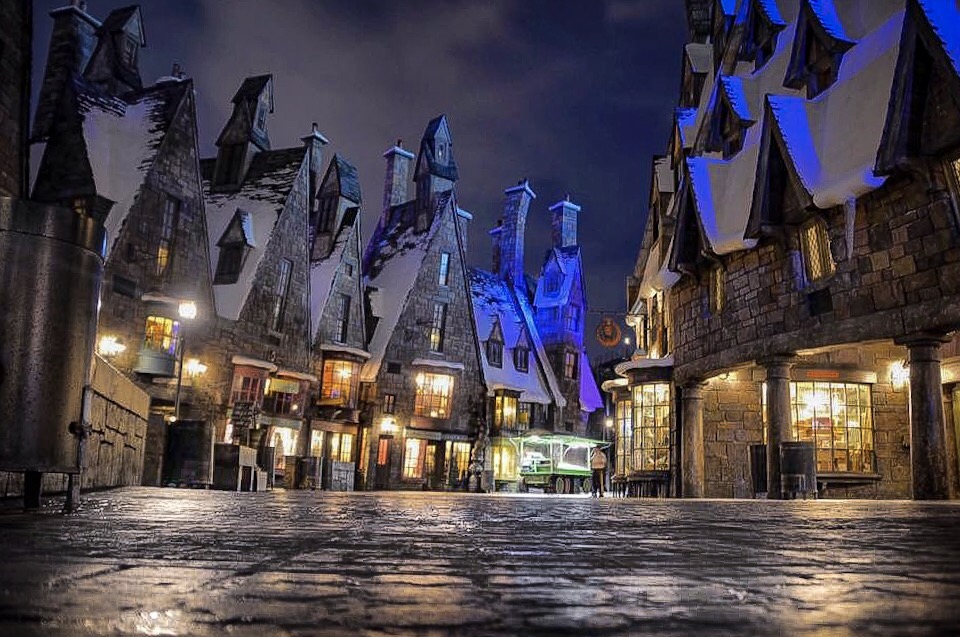 Today is actually the character’s birthday! And consequently also JK Rowling’s, the author of the series. Harry Potter would be 37 today, if he were an actual person. And Rowling is 52 today. 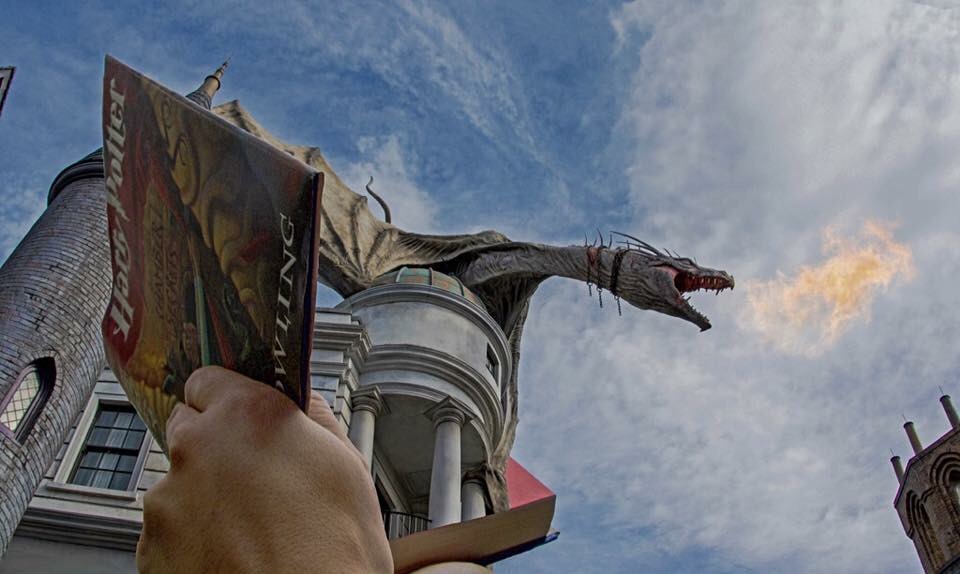 I’ll never forget when Hogsmeade opened. It was such an exciting time! For a couple weeks leading up to the grand opening, they were allowing hotel guests who bought special vacation packages into the Wizarding World. It was only for a very limited time in the early morning, but they got to experience everything! The closer we got to June 18, the more they started allowing regular parks guests in for special previews. Lauren and I tried a couple times to get in for these special sneak previews, but was usually unsuccessful. Until one day…

So happy birthday, Harry Potter! And thank you for inspiring adventures like “Mikey and the Forbidden Preview”. I’m very much looking forward to seeing what else you inspire that may come to parks. But until those attractions open,

Hope to see you in the parks! Catchy catchphrase. –Mikey