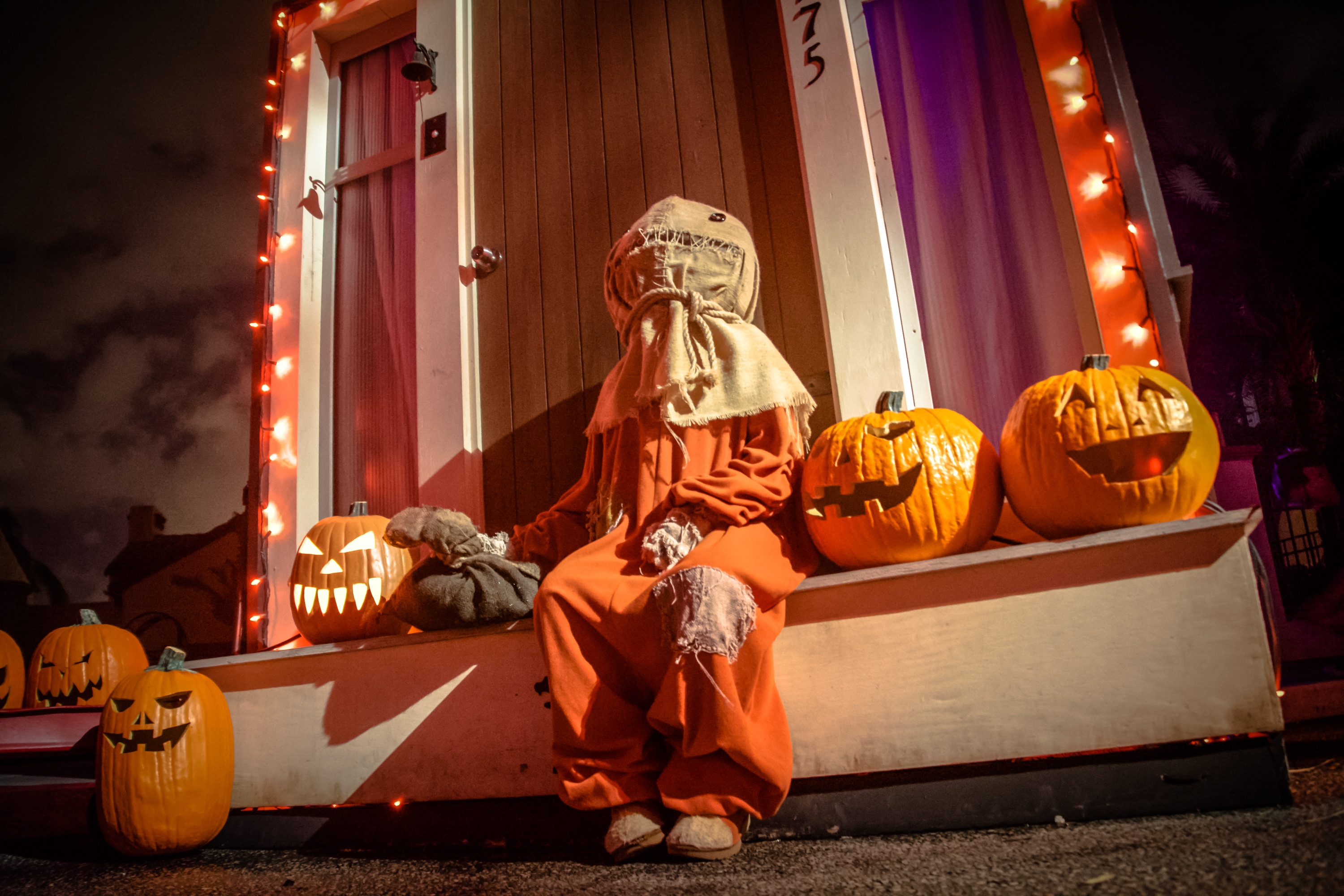 Nothing official has been announced for Halloween Horror Nights 28 yet, but some pieces of the puzzle are starting to come together. This is when some bloggers like myself and Sunshine Frights start reading between the lines to figure things out. Admittedly, he's done most of the figuring out so far this year. My HHN sleuth participation doesn't usually start until construction becomes visible in the parks.

And again, please note, nothing official has been confirmed by Universal directly yet. And what I mean by that is, they haven't released anything on social media or any other form of public communication to confirm. But we might possibly know the dates. Universal has updated their calendar for the month of September and judging by the time Universal Studios closes on some nights, we can guess that HHN 28 will officially begin on September 14th 2018. Check out SF's tweet about it here. There are other clues about the dates that were sent to various international travel agents, but we will save that for another time.

Something else that was confirmed via international friends was the amount of houses we can expect. While this article is in another language, it says that we can expect 9 houses this year! You can check out that article here.

That's all I know for now. Here are a couple of my favorite videos from HHN 27 to hold you over until we get more news. Also, don't forget to check out HHNstagram on Instagram for almost daily photos from Halloween Horror Nights and HHNstagram has a home here on this website!!