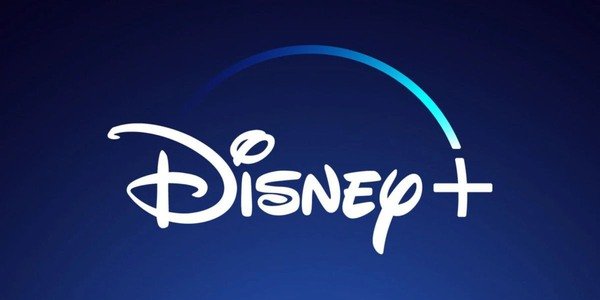 I'll admit, I was a bit skeptical of the streaming service when it was first introduced. Here we are, over a year later and I am fully invested in WandaVision. It isn't that alone that makes my subscription worth it. It's also the convenience of having just about every animated feature at your finger tips. And having a little one, this comes in quite handy. Besides from also being hooked on The Mandalorian, I go back and watch the Star Wars movies from time to time. I'm also trying to get into Clone Wars. Hasn't hooked me yet. Hopefully soon. But I digress, there are things in my opinion that are glaringly missing from the service and if they were available, Disney+ would be my ultimate nostalgia time machine. Here's a brief wishlist of classics I hope someday make it to the platform:

Believe it or not, I was very much into The All New Mickey Mouse Club. It felt like it was the only thing aimed at "kids" my age at the time on The Disney Channel. And then there were the spin-off, Emerald Cove! And don't forget about The Party! What?!?! I wanted to have one of those letterman jackets so bad and be a Mouseketeer!They NEED to bring The New Mickey Mouse Club to Disney+!

Walt Disney World Inside Out

I can't believe this series isn't already on the service. I lived for this show back in the 90s! Before the internet was a common thing, you had to get your backstage magic where you could get it. Familiar face at the time, JD Roth, was the host of the show I remember most. He was the host of quite a bit of similar programming back then. He moved on to be a pretty big producer! Anyway, bring Walt Disney World Inside Out to Disney+!

And finally, something a little more fanciful. This spot would've been occupied by The Muppet Show, but since that will arrive in a little over a week, The Wuzzles are my next choice. This cartoon was released right on the cusp of when I started getting too old for Saturday morning cartoons. It might've been the lead in for Pee Wee's Playhouse or Saved By The Bell, but I thought the concept was so cool! Mashing up two things to make one. If you've seen some of my art, you can tell this concept kinda made a mark on me. Just noticed that. I always wondered why Disney never did much with The Wuzzles outside of that one Saturday morning run. I'd love for the original to eventually show up, but with my luck, it will probably be a live action version.

What is on your Disney+ wishlist? What are you watching right now? Let me know in the comments on FACEBOOK, TWEET me, or EMAIL me at mikey@magiccitymayhem.com