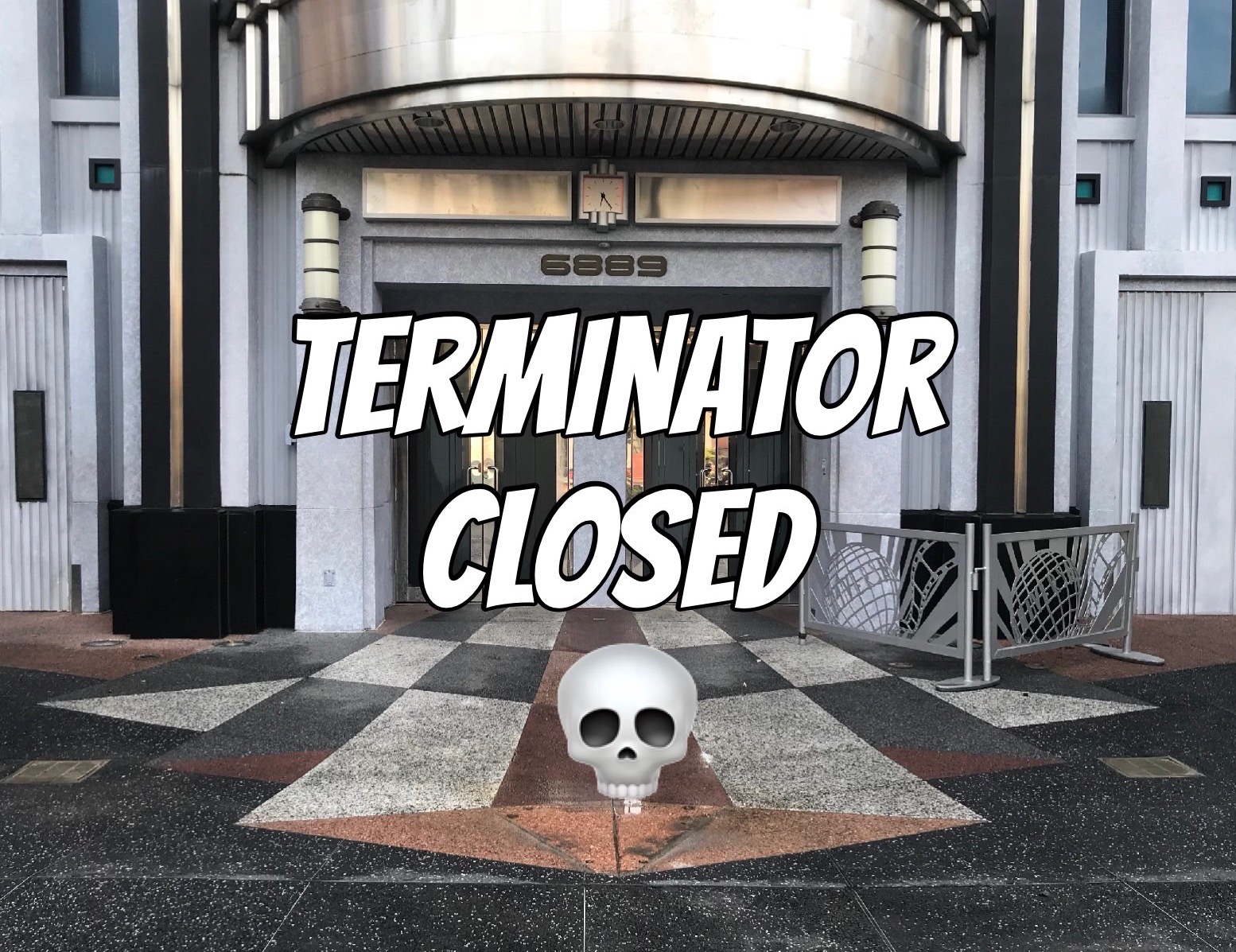 It was announced about a month ago that Terminator 2 3D would be closing forever. Replacing it would be a live action show based off of a "high-energy Universal franchise". They have yet to announce what the replacement will actually be, but obviously rumors are swirling! 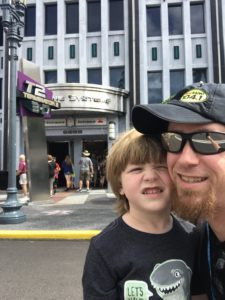 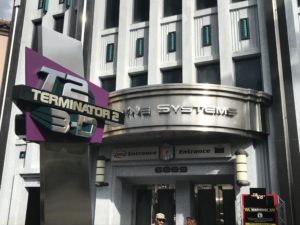 The last day of operation for Terminator was yesterday, October 8th. Late last night I noticed that they changed the artwork on the Universal app and removed the inside of the T2 building. Look at the bottom of these screenshots. 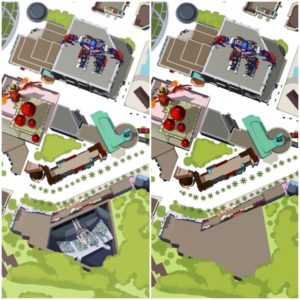 Today guests discovered all exterior signage was removed from the building. And possibly the biggest travesty of the whole thing, the best stroller parking in the whole resort has been boarded up. It's rare to find indoor/covered stroller parking at a theme park. And it was close to the entrance of the park making it even more convenient. I'd park the stroller and let Harry walk around and retrieve it later on. But now that's closed. Forever. 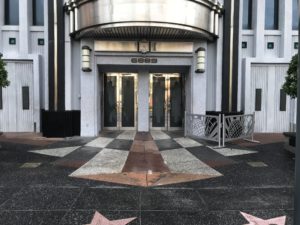 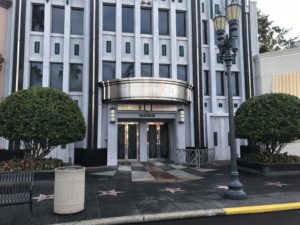 Will you miss this attraction? What do you think is replacing it? Let me know! Until next time! Catchy catchphrase!