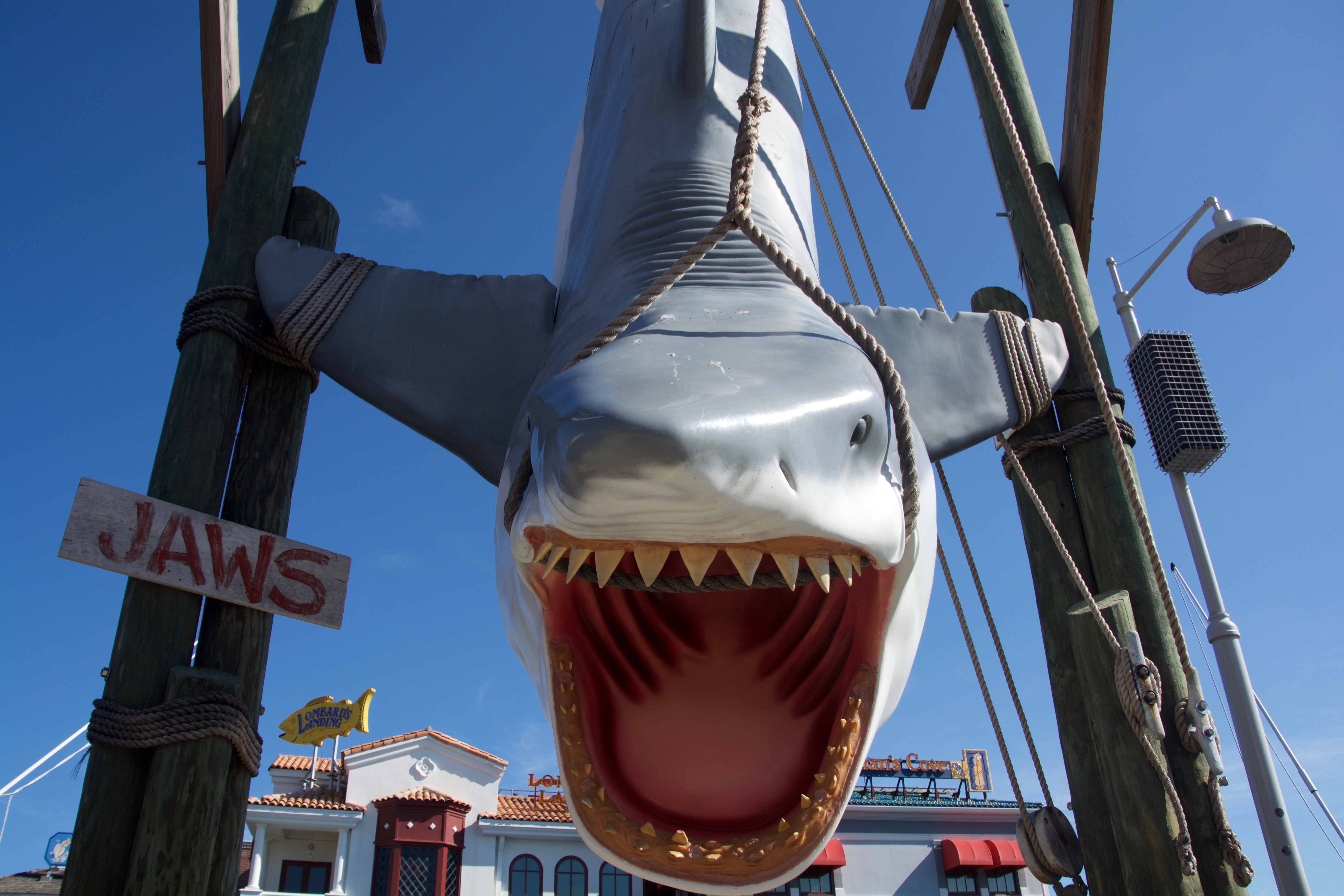 The original Jaws movie is celebrating its 43rd birthday today! It was released on June 20, 1975. The movie inspired one of the most beloved and most missed theme park attractions of all time. To this day, people will still cry about bringing back the Jaws ride to the Universal Orlando Resort. Replaced by the Diagon Alley expansion to the Wizarding World of Harry Potter, Jaws ended its run on January 2, 2012. 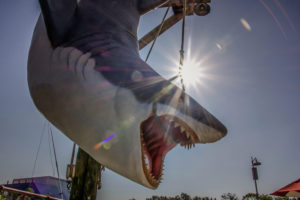 Mikey and the Jaws Ride

I'm not afraid to say that I'm one of the few who doesn't really miss the Jaws ride. I'm sad they took away an attraction that utilized an actual spieler, but I'm ok with the attraction being retired. It was closed quite a bit and was a pain to upkeep. I think Universal made a wise choice replacing it with more Potter.

It wasn't until recently that I realized I have never uploaded a video of the Jaws ride to Magic City Mayhem's YouTube channel. I did a post about Jaws ride Easter Eggs you can find within Diagon Alley. You can read that HERE. A couple weeks ago I found a folder in a random external hard drive that said "Jaws". In that folder contains three videos of the full ride taken just a couple weeks before the ride closed forever. So what better day to debut one of these videos but on the anniversary of the movie's release, right? So I present to you, never before uploaded on Magic City Mayhem's YouTube channel, The Jaws Ride....